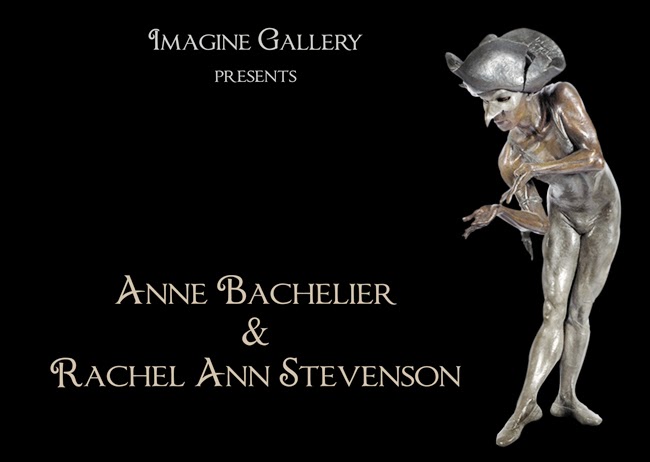 I have a knot in my stomach, I think that it is called "Panic".
With the
Cambridge Art Fair
Almost upon us which is then followed by a very important exhibition I am starting to worry that
there is just not enough time left to achieve everything that I have planned.
The past two weeks have been spent framing paintings for both events and there are still many  remaining that must be completed within the coming week. 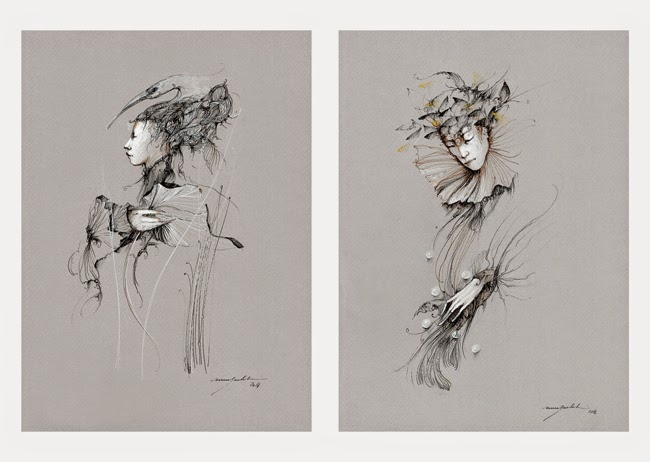 This might be possible but it will be at the expense of everything else that I intended to have done.
I would have achieved a lot more but a lot of time has also been spent trying to get a small catalogue completed and sent off to the printers.
Actually it was sent to a printer, and it should have been in my hands now,
but there were a few communication problems [I'm being polite], so I started again with another printer . 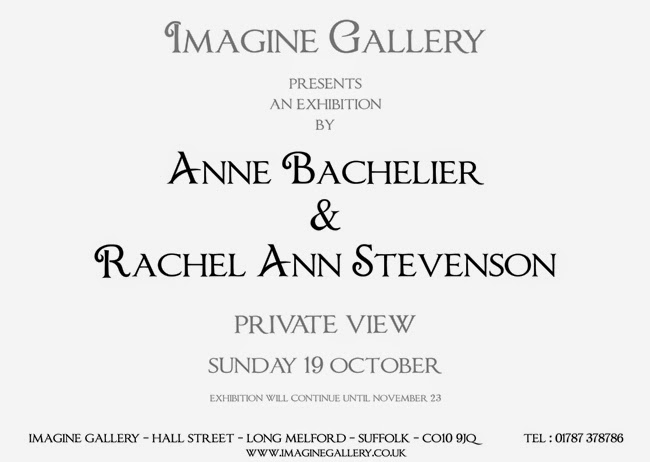 It is little things like this that eat up any spare time that I haven't got.
So one thing I was certain of the blog was not going to be updated any time soon.
But then I decided that I would cheat and just show pictures and write nothing.
Then I thought "well I've got to say something".
Before I knew it I was in the mood for writing, but then I looked at the paintings waiting to be framed
and decided to revert to Plan A.

So here are the pages of the catalogue that should be delivered next week. 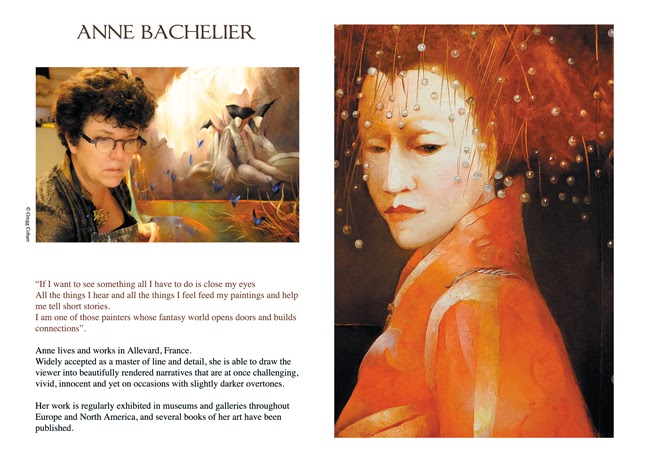 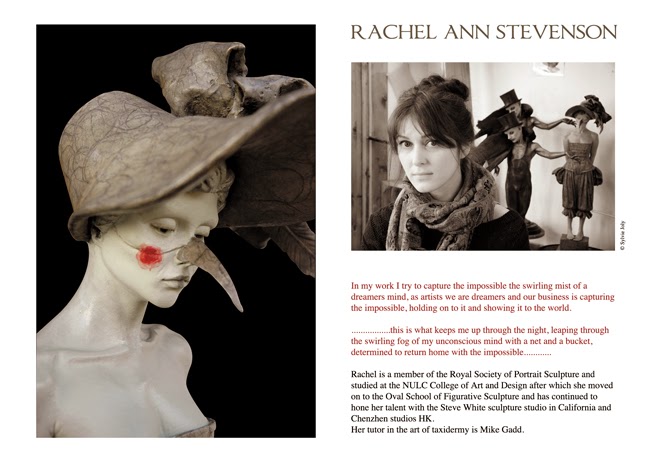 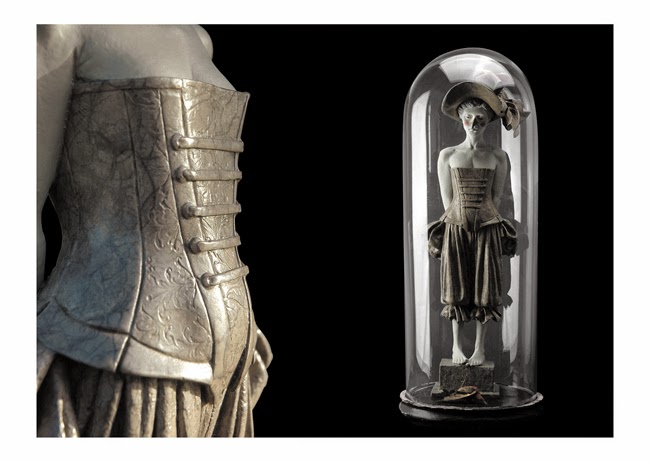 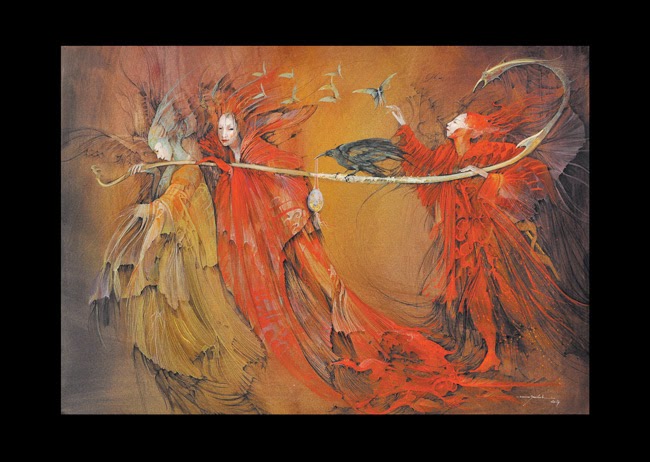 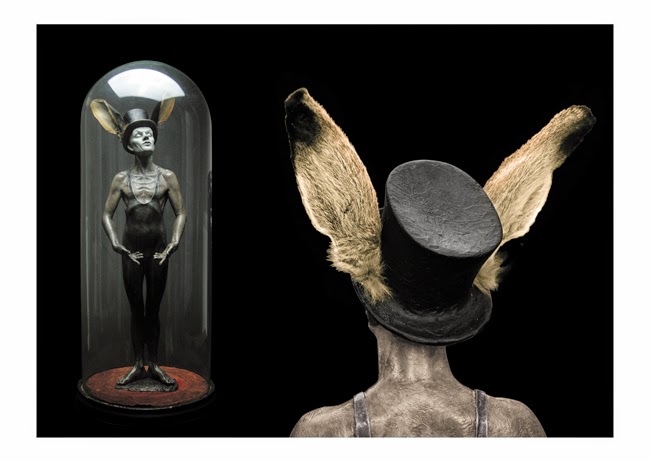 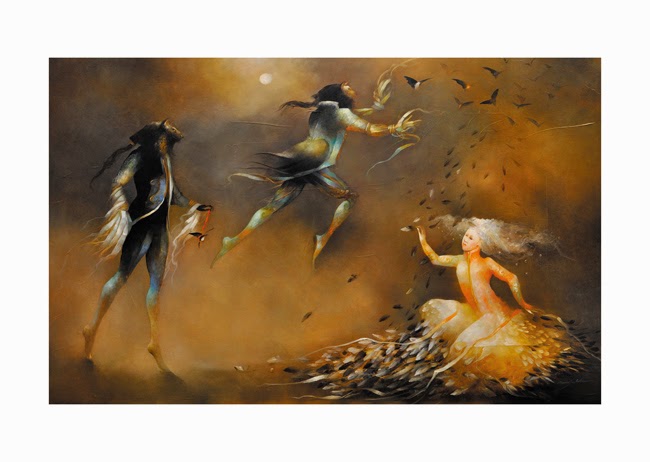 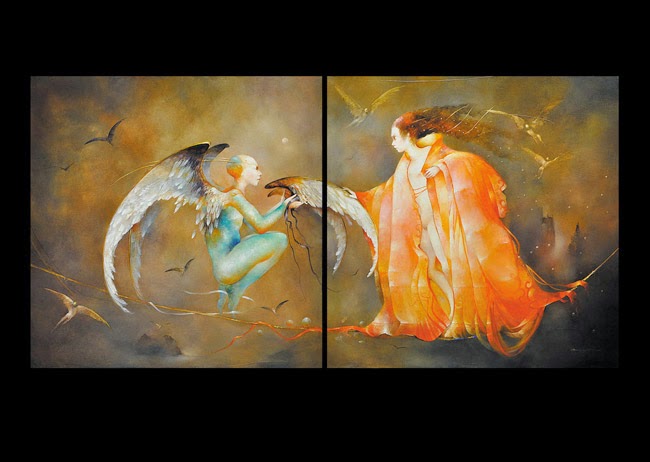 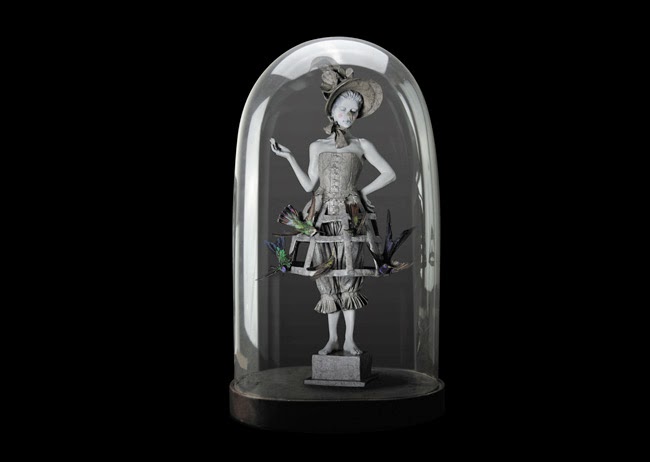 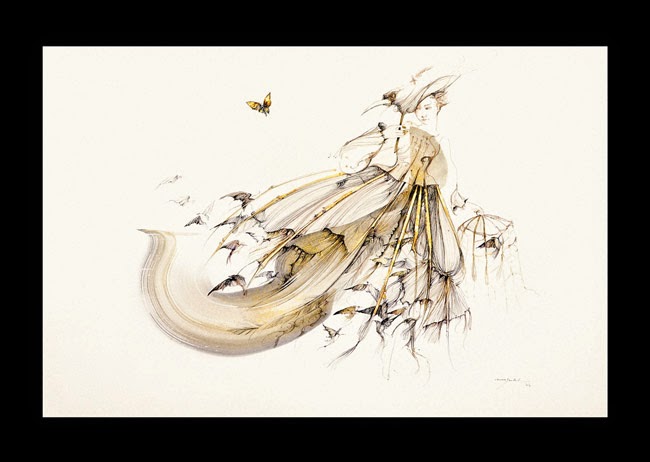 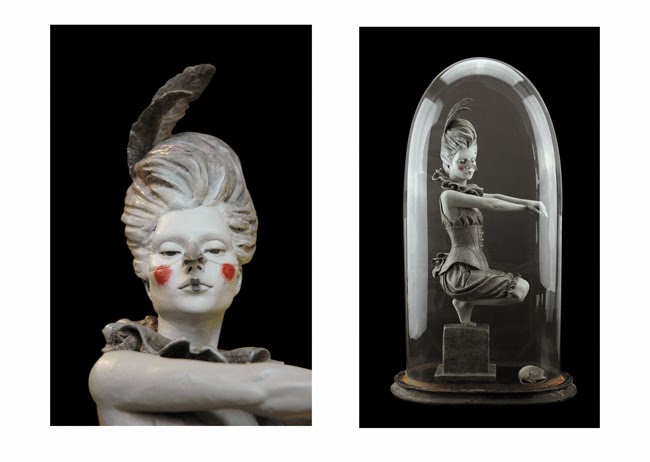 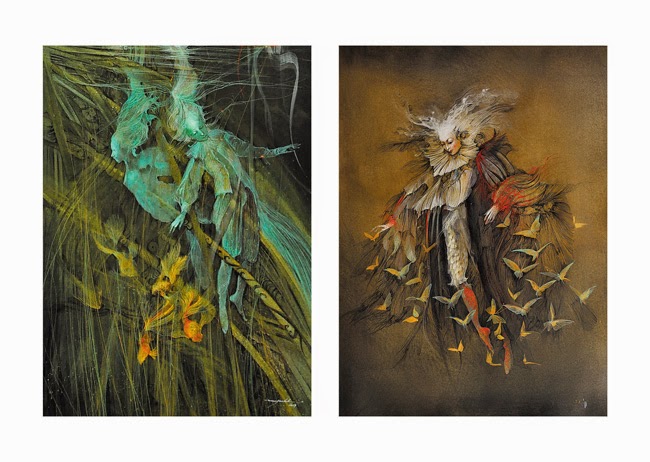 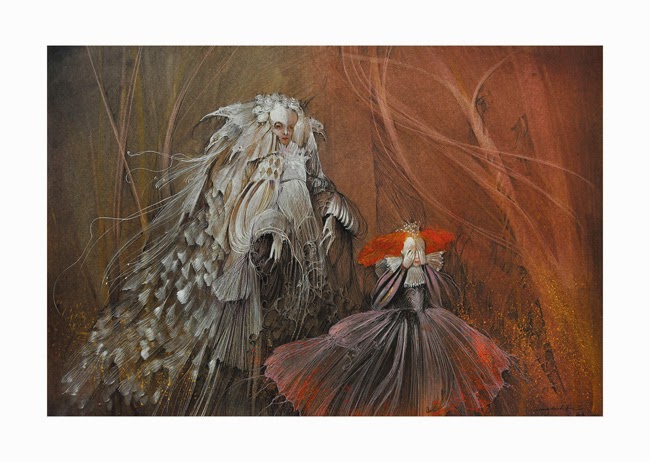 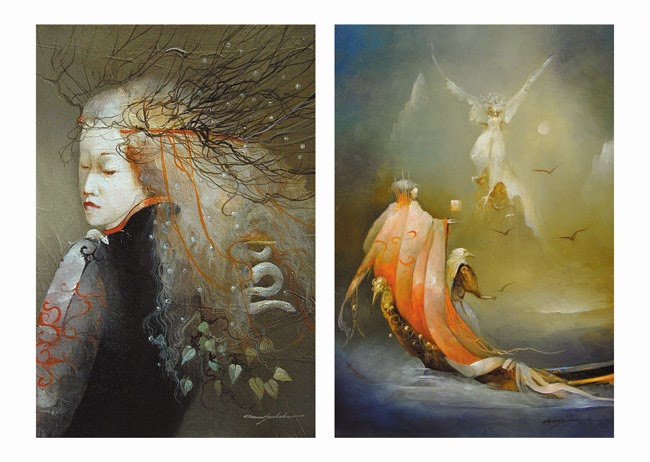 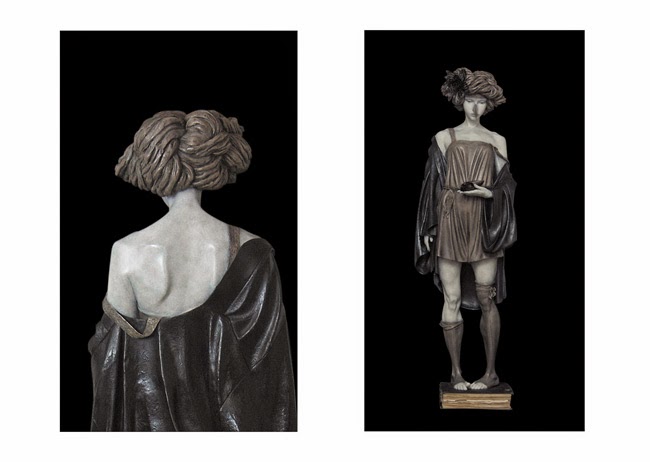 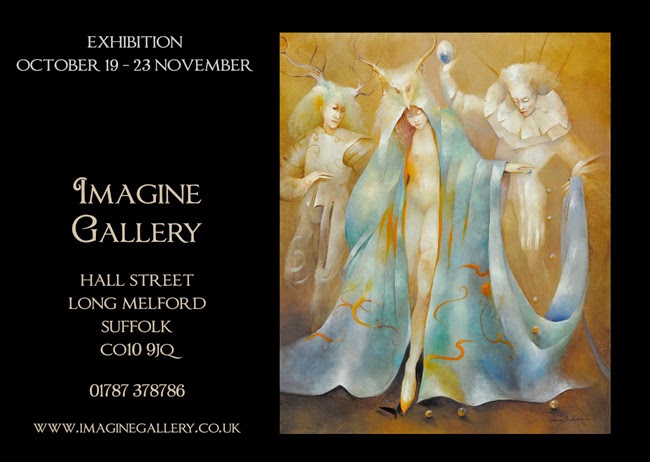 I confess that was a lot easier than writing, besides every picture tells a story, so they say.
Anyway
I must go now as I have some serious worrying to do.
Someone has to, so it might as well be me.
Posted by imagine at 08:17