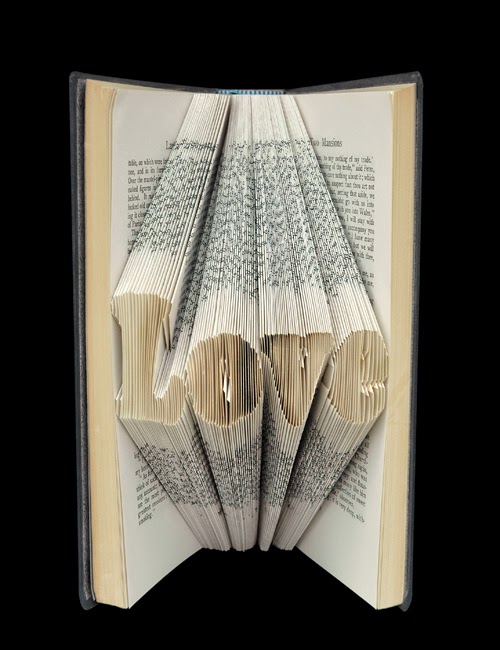 There times I feel almost ashamed to be a male, today was one of those times.

Ever since we have been open we have been aware of a problem when it comes to selling art,
that problem is called "relationships".
I often wonder why people are together as there seems to be nothing that they have in common
that would cement a relationship together.
Perhaps I am just getting too old and don't appreciate that now it is all about physical attraction.
Whatever!
Everyday people in a relationship and young and old
visit the gallery and purchase "nothing" and usually it is because they don't agree.
Or more to the point if it is a man and wife the husband is just appeasing his wife's strange desires. 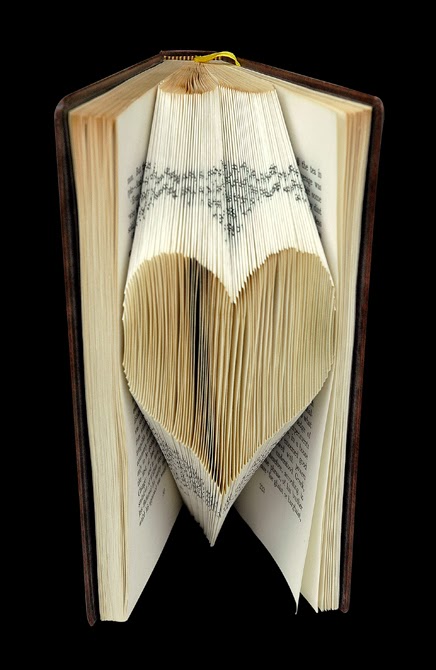 Let me explain.
Imagine Gallery has the 'good or bad' fortune to be situated next to a "Gastro Pub",
the sort of place that attracts a lot of people looking for a good meal.
Sometimes this can be good for us as people discover that we exist for the first time as they pass on route to have a meal.
A few of these visitors have become friends and good customers,
But more usual.
The downside is that the majority are male and have only one thing in mind,
that of course is having a good liquid refreshment.
Maybe that is unkind as I am sure that they sometimes have other intentions. 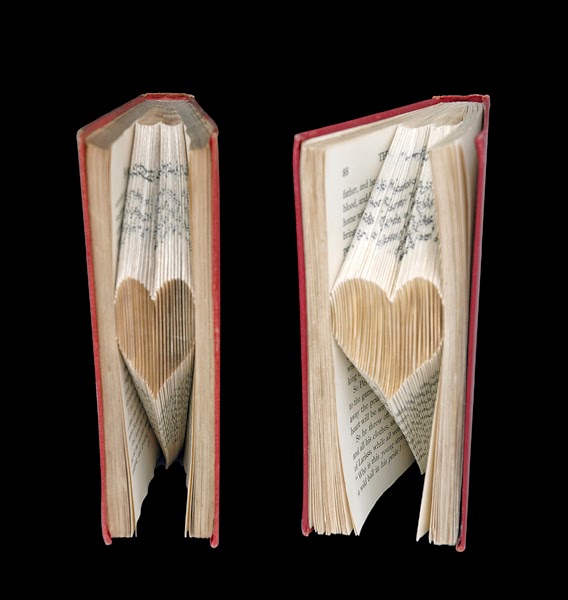 One fact is that whenever one partner is in a rush to get to the pub the other is never allowed
to have a proper wander around our gallery.
The men usually stand close to the door [desperate for a pint]
while their partner keeps calling them to "just come and look at this".
It is obvious that there is never going to be a sale of any kind until they have eaten and drunk.
Whatever

We have recently received some of the most amazing and beautiful small objects that we have shown.
Books.
Antique books, all one of a kind,
They have words, names and symbols created by the pages being hand folded to create the words.
Each word or symbol is emotive,
plus the books are all antique, presented in beautiful boxes, each with a numbered certificate
plus they are cheap.
I have placed a few in the window display. 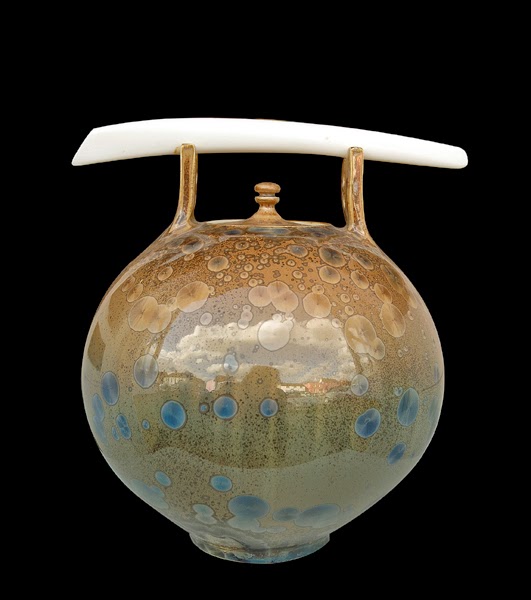 The display has had the desired effect,
All day long people have been stopping in their tracks, doing "double takes" and coming back to the window.
People? Of course I mean women
Most of them with a partner who has carried on walking or has been called back to have a look.
But nobody came inside to purchase one, it seems that romance is dead.

I became certain of this when one young woman called to her partner
"look at this book,
the one with the word love inside, isn't it wonderful ".
Hearing the conversation I thought "this looks like it could be a buyer".
Wrong.
He replied "never mind about that I am going to treat you to a nice meal and a bottle of wine".
"Duh".

You could almost imagine him twisting his moustache and smirking, but he didn't have one
[moustache that is, smirk yes].
I sat and felt ashamed to be a male, couldn't he see she was asking him for the book?
No,
He had a belly to fill, food and wine were waiting, his special treat for her.
Maybe he gave her a bite of his steak.
Is that how shallow and cheap all us men are, I wonderd?
I hope not.
Or maybe it was a really good steak, her favourite! 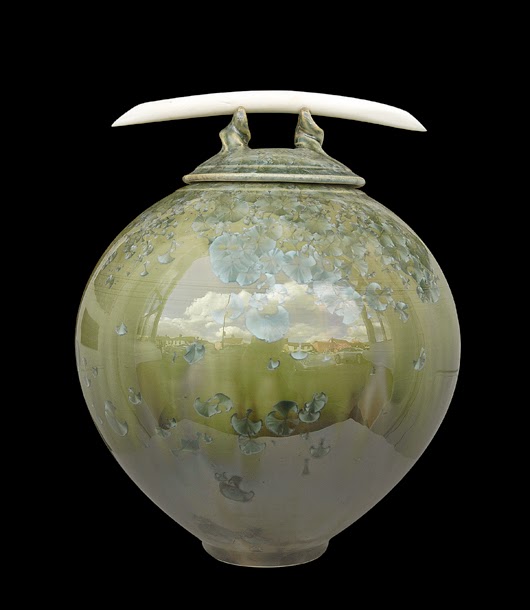 Just before I closed my faith was restored, I learned that romance is still alive.
A man walked though the door and asked
"could I have three of those books with a heart inside please?"

As I wrapped I questioned who they were for?
"My three daughters,
Two of them have left home and I know it won't be long before the youngest is off with her
boyfriend, so I just want them to have something that reminds them
from time to time that we love them.
Something that they might keep and look at in years to come".

How lovely, good feelings and romantic intent still exist in the heart of some males.

Apart from the story about the books
the pots are some that I have been very long overdue to show you
they are by an Australian [I won't hold that against him] named John Stroomer.
They are beautiful and so well crafted and I am proud to show them.
How they came here is a story for another day.
Posted by imagine at 12:34