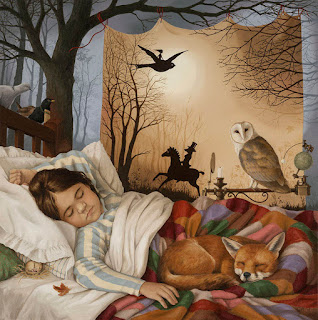 Before the year slips away I decided it was time to write a few words and show a few pictures.

This year Christmas at the gallery caught me unprepared, which seems an odd thing to say considering that I have had a years notice that it would be happening.
It was because of my little hospital holiday and the recouperation that followed that I was unprepared.
Although now I am pleased to say that I am back full time in the gallery I am paying the price for such a long absence.
Not so much my absence from the gallery but the fact that I missed out on many of my regular visits to see artists at their studios and the fairs at which they exhibit during the summer months.
This is still a problem as I haven't yet returned to driving but it is something that will be resolved early in the New Year. 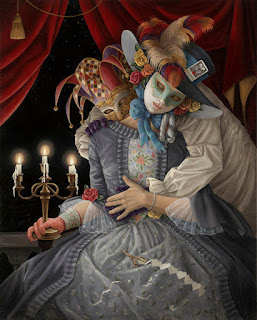 This has been the first Christmas that we have not held a seasonal exhibition.
We intended and would have liked to have done so, but of course all artists and craftspeople like to have a little notice. But of course because of my preoccupation on my health the weeks slipped past.
By the time I was able to focus more on gallery events it was far too late to approach anyone, allowing them enough time to prepare. So this December there was no special opening with Mulled wine and minced pies.
Fortunately this did not mean that we had nothing new to exhibit as fortunately there were artists
who have been supplying various beautiful artworks to us in recent months.
So this is my chance to show a little of it.

For a long time I have been "lusting" for one particular painting and at last it is here on display.
It is the painting of the sleeping child.
I was thrilled and slightly nervous when the artist Wendy Mould arrived to deliver her paintings on her first visit to the gallery.
I have admired her work [especially that painting] for so long I had placed her on a pedestal
[in my mind].
Now I have gotten over my awe I look forward to more visits and hope that we build a long working relationship. 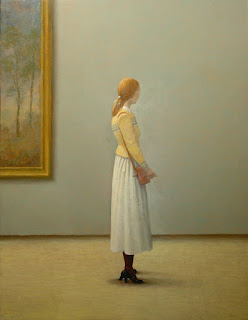 It is visits like this that have all helped with my recovery, it meant my thoughts and desires were returning to normal.
[Normal for me that is].
Another long anticipated visit was from the artist Jeffrey Courtney.
It was perhaps two years ago that I first took delivery of a painting from Jeffrey,
It was titled 'Girl in a Gallery', the same name as the one above, in fact very much like the one above
but with one major difference, it was huge.
Although greatly admired it was the very size that stopped the chance of a sale, many people wanted the painting and left with the dimensions but unfortunately there was no one with an area for such a large piece.
It was reluctantly returned to the artist along with my explanation for the disapointing result.
The immediate response from Jeffrey was,
"would you like me to paint a smaller version"? This is now on display in the gallery.

I have often wondered, what the painting that holds girls attention?
It must be good. 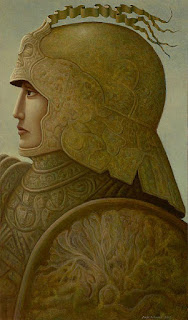 Of course the shop would never seem normal without having some paintings or prints by
George Underwood
hanging upon the walls.
No sooner was his exhibition finished and I was pestering him for more work, so we had a visit to look forward to from George and wife Birgit to deliver a mixture of paintings and Artist Proof prints.
Here are just a few. 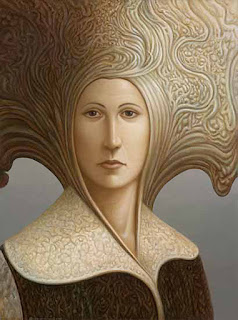 These will have to suffice for a few months as we have a new solo exhibition with George planned
for October 2018.
At least I am not going to get caught out with lack of preparation towards the end of next year.
In fact I intend to start talking with artists about next Christmas some time next week. 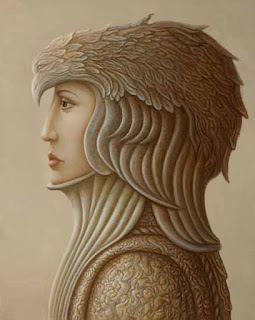 Last but not least.
Almost like a Christmas present a new artwork from Michael Parkes arrived early in December.
DARK UNICORN.
Just in time to frame and place in the window for the festive season. 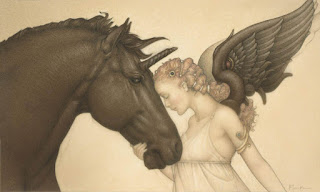 We may have missed an exhibition but it felt like Christmas to me.